My name is Julian Nakanishi and I am the owner of College Tournaments Hawaii LLC.   I was born, raised and currently reside here in Hawai’i.  Having attended and played DIII College Basketball on the continent, as well as coached High School Basketball here in the islands where I took my teams to the mainland, I understand the value that taking trips has for teams both on and off the court.

In 1995 I graduated from Kamehameha High School here in Honolulu on the island of O’ahu.  I then attended Whitworth University (NCAA DIII, Northwest Conference) where I received my degree in 1999 with a double major in Athletic Training and Kinesiology.  I also played four years on the men’s basketball team and taking trips with those teams are the premise of my Hoops in Hawaii Classics.

I furthered my education at San Jose State University and received my Masters Degree (2001) in Kinesiology with an emphasis in Athletic Training.  I also enrolled in many Sport Management program classes while there.

Since returning home after graduating from San Jose State, I’ve returned to my alma mater (Kamehameha Schools) where I continue to work as a Dormitory Advisor and Athletic Trainer.  I’ve also coached our Varsity Boy’s Basketball Team from 2003-2013 as an Assistant as well as the Head Coach. We were fortunate to win two State Titles during that time.

Through my coaching years and network of friends and colleagues established from living here on O’ahu, I have the resources to put together the opportunity for teams across the country to come to Hawai’i to compete.  More importantly, the off the court bonding time via activities here on O’ahu will truly be an experience of a lifetime for teams and Boosters.  I look forward to a successful venture in providing a smooth and beneficial Hawaii experience for everyone.  I plan on expanding to additional sports in the coming years as well. 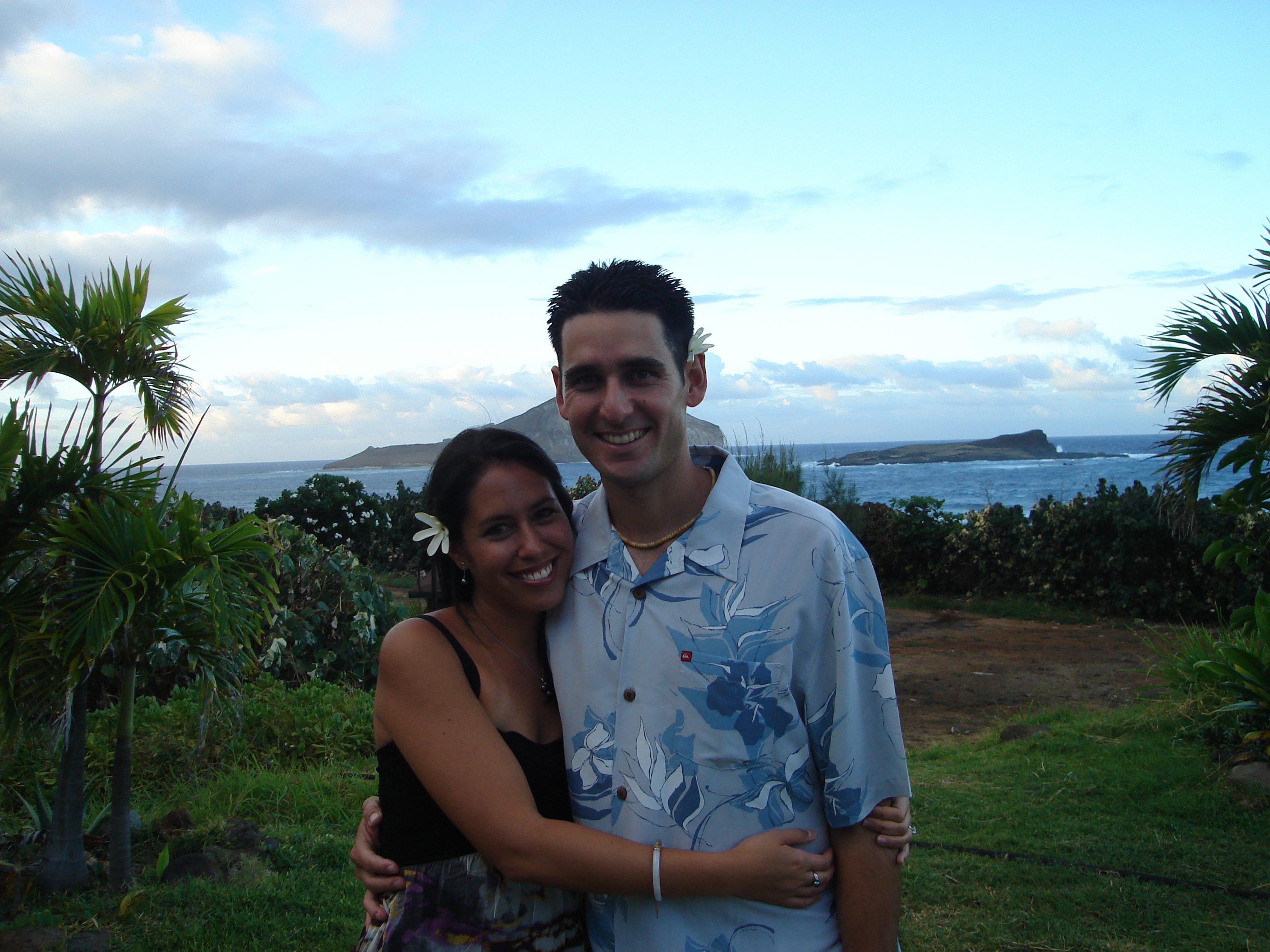